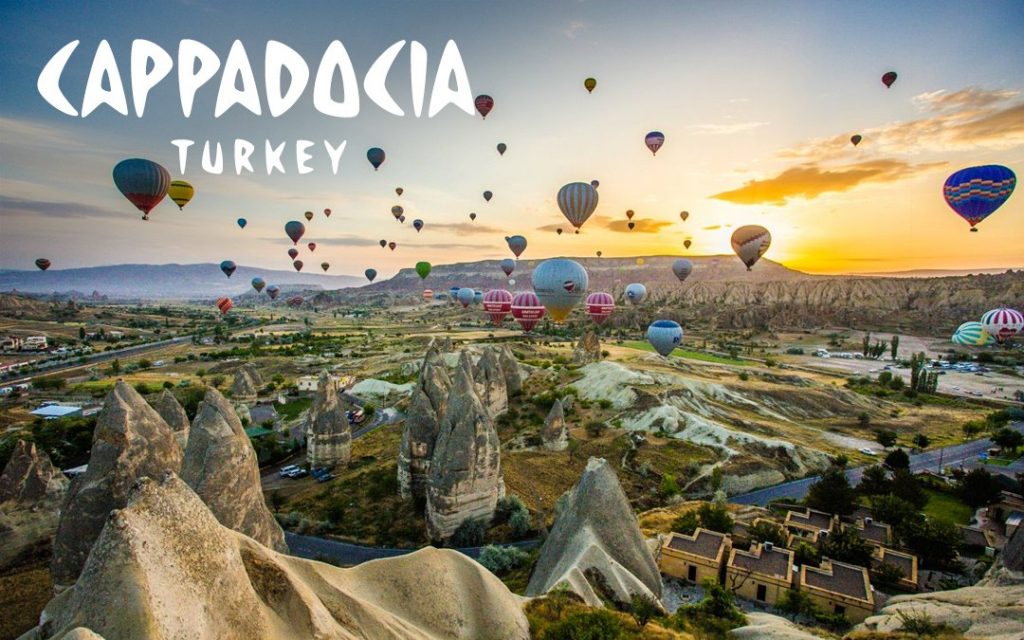 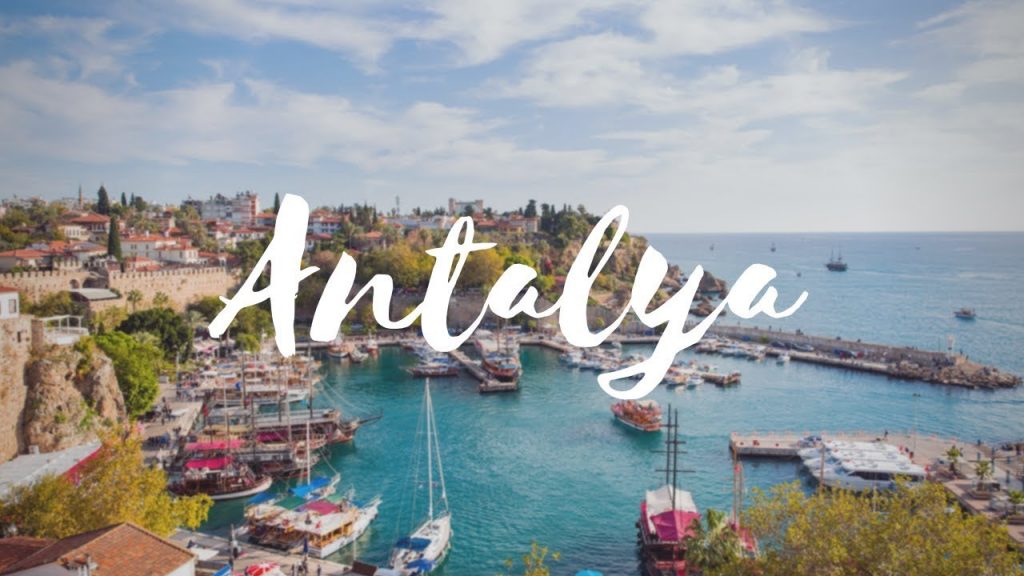 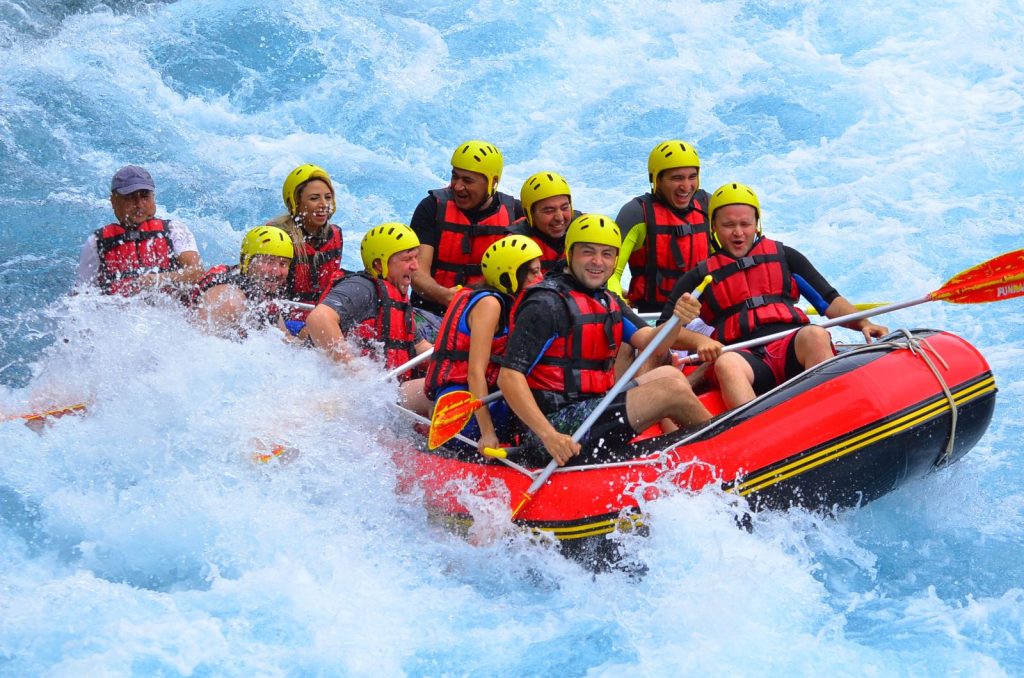 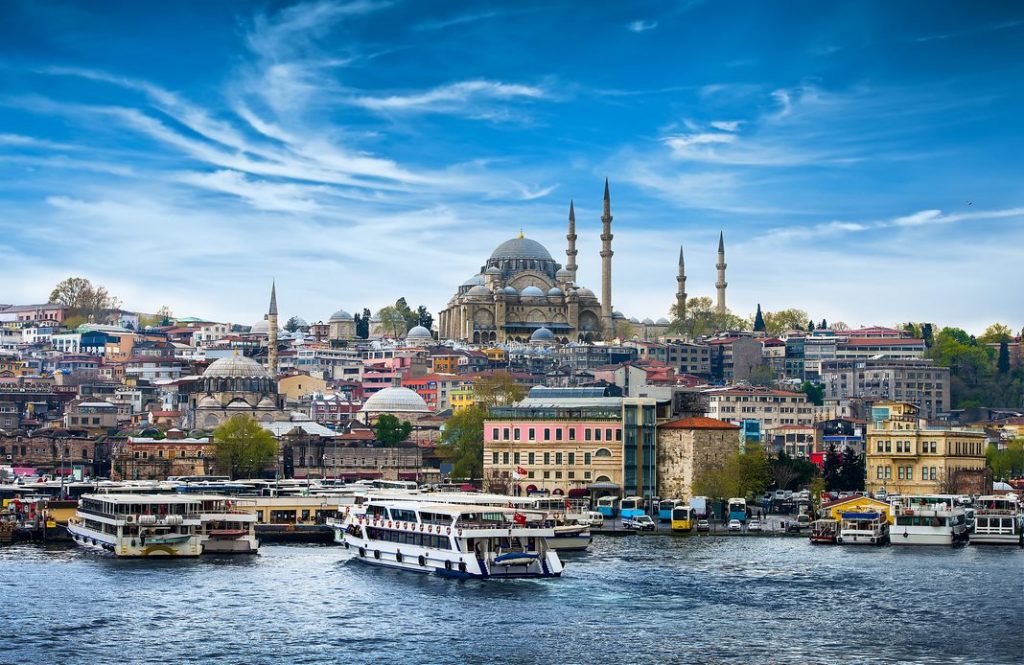 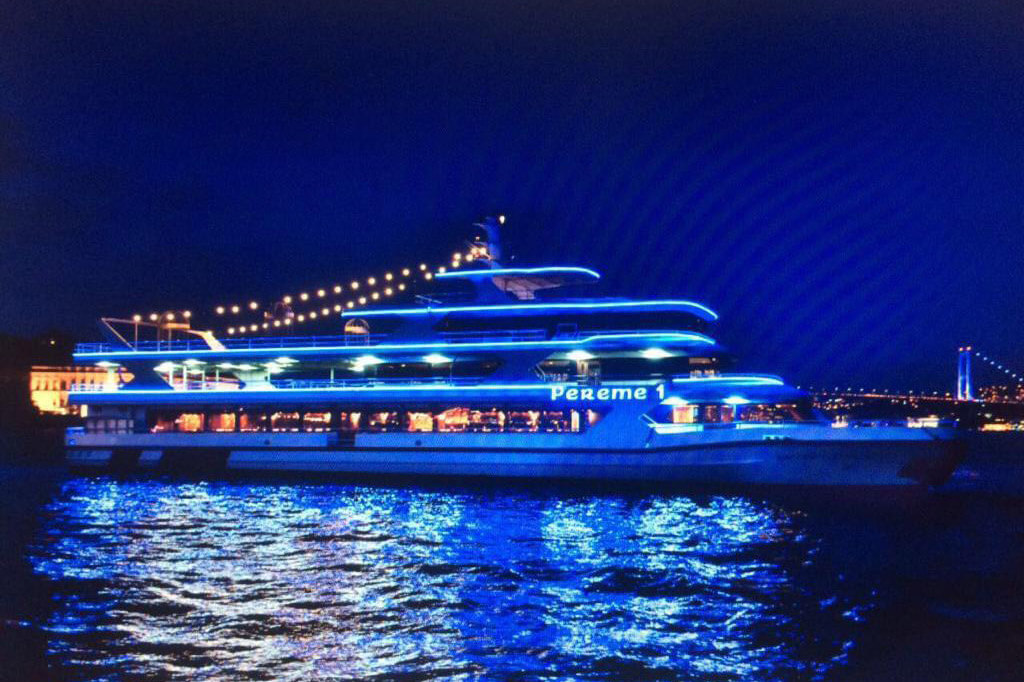 This 7-night affordable trip to Turkey includes visit to Istanbul, Antalya and Cappadocia with the activities. We offer the best prices in the market

Istanbul, the city of the past, the present and the future. Istanbul not only joins continents, it also joins cultures and people. Close your eyes and imagine yourself in a city; the mysticism of the East and the modernity of the West, the constant time travel between past and the future, the balance of the traditional and the contemporary. Istanbul is one of the most visited and important places in the world, a central hub connecting Asia and Europe, blending the past and the future, bringing together cultures and people from all over the world. Visit Istanbul and feel the harmony of the opposites.

Antalya, the paradise on earth, the pearl city of the Mediterranean, and the Turkish Riviera. Antalya is Turkey’s 9th largest city that stands for professionalism, experience, diversity and quality. With its history, natural beauty and a rich variety of local life style, the city hosts more than 11 million foreign guests, from all over the world on a yearly basis. As the fourth most visited city in the world, Antalya is one of the world’s foremost tourism destinations, offers you a peerless experience.

Cappadocia, Turkey is the historic area of central Anatolia bounded by the towns of Hacıbektaş, Aksaray, Niğde and Kayseri. It was known as Cappadocia in ancient times, and is still called Kapadokya informally today.

Cappadocia is Turkey’s most visually striking region, especially the “moonscape” area around the towns of Ürgüp, Göreme, Uçhisar, Avanos and Mustafapaşa (Sinasos), where erosion has formed caves, clefts, pinnacles, “fairy chimneys” and sensuous folds in the soft volcanic rock.

Transfer to airport for flight to Cappdocia. Arrive & transfer to hotel. (B,D)

Transfer to airport for flight to Antalya. Arrive & transfer to hotel. (B,D) 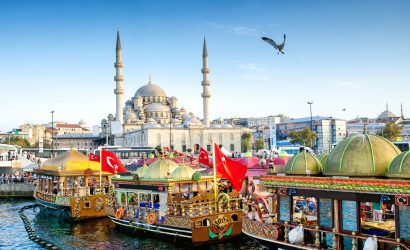 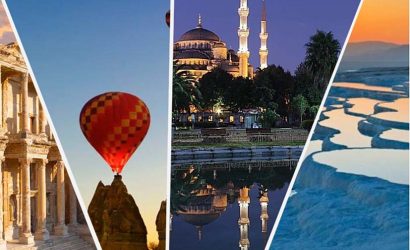 Turkey
5 Days - 4 Nights
View Details
Need Help? Chat with us
Start a Conversation
Hi! Click one of our member below to chat on WhatsApp
The team typically replies in a few minutes.
AQUA PREMIUM TRAVEL ( SMC-PRIVATE ) LIMITED